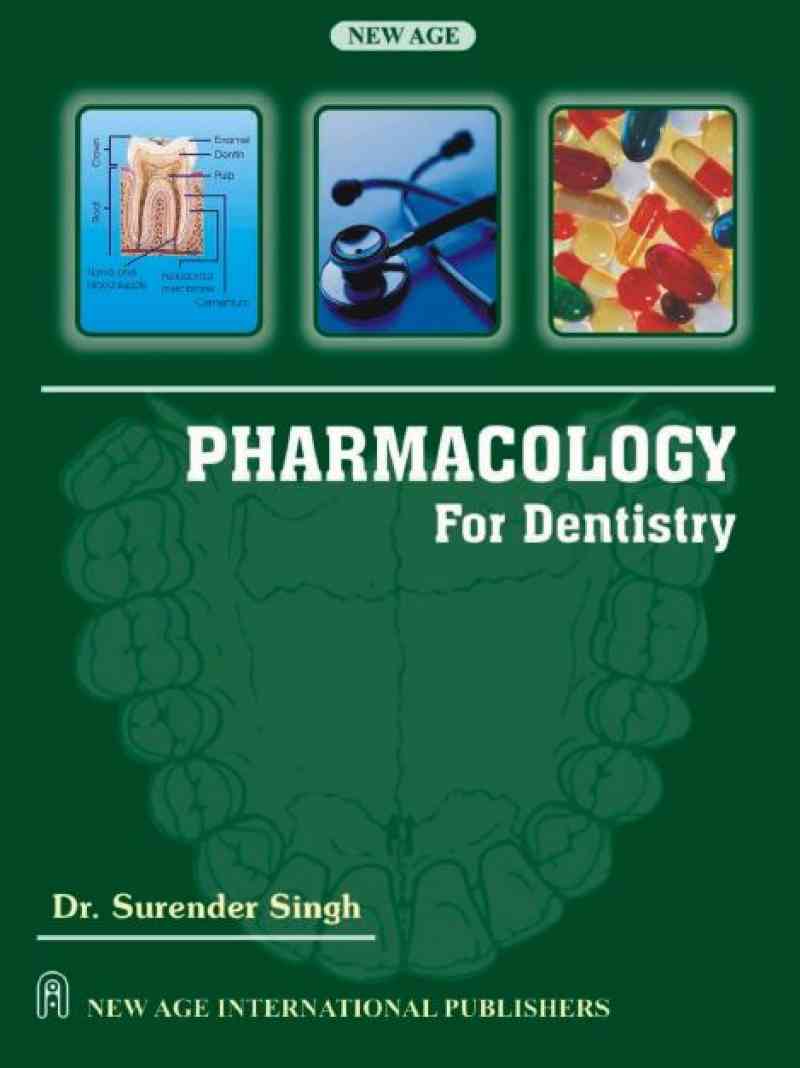 Pharmacology (derived from Greek words, pharmacon-drug; logos-discourse in) consists of detailed study of drugs – its source, physical and chemical properties, compounding, biochemical and physiological effects, pharmacodynamics (its mechanism of action), pharmacokinetics (absorption, distribution, biotransformation and excretion), therapeutic and other uses of drugs. According to WHO definition ‘Drug is any substance or product that is used or intended to be used to modify or explore physiological system or pathological states for the benefit of the recipient’. Pharmacology has some major subdivisions: Pharmacodynamics is the study of the biochemical and physiological effects of the drugs and their mechanism of action. Pharmacotherapeutics deals with the use of drugs in the prevention and treatment of diseases and it utilizes or depends upon the information of drug obtained by pharmacodynamic studies.
Pharmacokinetics deals with the alterations of the drug by the body which includes absorption, distribution, binding/ storage, biotransformation and excretion of drugs. Toxicology deals with the side/adverse effects and other poisonous effects of drugs, since the same drug can be a poison, depending on the dose. Chemotherapy deals with the effects of drugs upon microorganisms and parasites without destroying the host cells. Pharmacology also includes certain allied fields as: Pharmacy is the science of preparation, compounding and dispensing of drugs. It is concerned with collection, identification, purification, isolation, synthesis and standardization of medicinal /pharmaceutical substances. Pharmacognosy deals with the study of the sources of drugs derived from plants and animal origin.

Amazing product! I bought it here a year ago, and it serves me well!

Totally agree with you! It is a long-lasting document case.